Titanium Dioxide (TiO2) – How much is enough?

Color Lab: the Green solution for every Paint laboratory 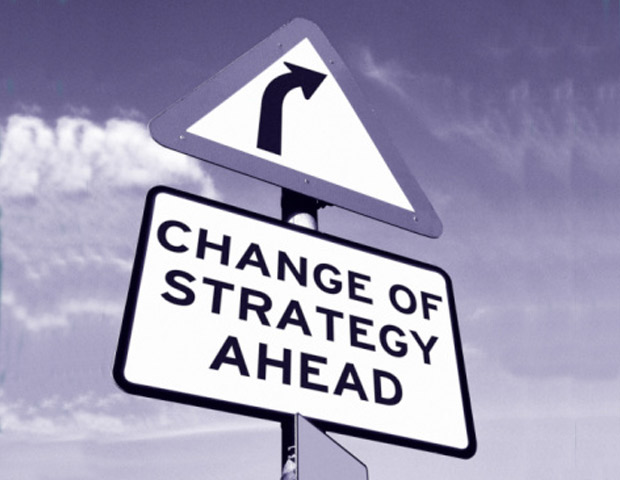 Everybody working in the Paint industry perfectly knows that Titanium Dioxide is the most coveted pigment in coatings, as it efficiently scatters visible light, thus increasing brightness, whiteness and opacity. Its extraordinary importance is given also by the fact that TiO2 is the most common inorganic pigment, which accounts for over 70% of total pigments used. Let’s add that the juxtaposition of TiO2 demand and the availability of this white compound led to unprecedented price increases during 2010-2012, followed by slashed prices from 2012-2015, leaving then the industry reeling until now, as the market is flourishing again. That being said, Mr. Gerald Colamarino, Managing Director at TiPMC Solutions LLC, well-known consulting firm in the areas of titanium pigment, minerals, and chemicals, published a few weeks ago an interesting article on the PCI Magazine right about TiO2 market changes, especially in the last decade.

Colamarino states that the so-called MNPs – Multinational Producers – , such as Chemours, Kronos, Tronox, Cristal and Venator, have significantly changed their strategies in expanding TiO2 markets and imposing higher prices. In fact, in earlier up cycles, they poured capital into new plants to increase production when business was booming. After that, when the cycle downturned, they started competing on price. Nowadays, Chinese producers flooded global markets with low-cost, low-quality products, leaving the MNPs with a no-win situation.

So, how to contrast such a difficult scenario? How can the MNPs survive? The best answer looks to be the implementation of newer and vigorous strategies, for instance:

Now, it is true that today the essential feedstock component, TiO2-bearing mineral sands, is becoming more and more untenable because mines are reaching the end of their productive lives, and new projects do not offer the high-quality reserves of traditional mining operations. In addition, any disruption as a result of labor or environmental issues can cause serious problems for TiO2 producers. Nevertheless, as Colamarino writes, there will be a growth of 2.5 to 3% per year for the foreseeable future, due firstly to the increasing request in developing countries (like China) for new and improved housing, the main factor to drive demand nowadays. In fact, the TiPMC agency expects a 160t to 190t in TiO2 growth to come from higher unitization rates as well as use of latent capacity and smaller capital expansions that involve less risk and lower capital costs; that said, it is necessary for any big company operating in the TiO2 field to take this opportunity not only to survive, as said before, but even to try to maintain a “top position” in the market.

➜ Link to the article on the PCI Magazine: https://bit.ly/2NzG2cM