Reducing CO2: the great Alfa challenge for a Greener world 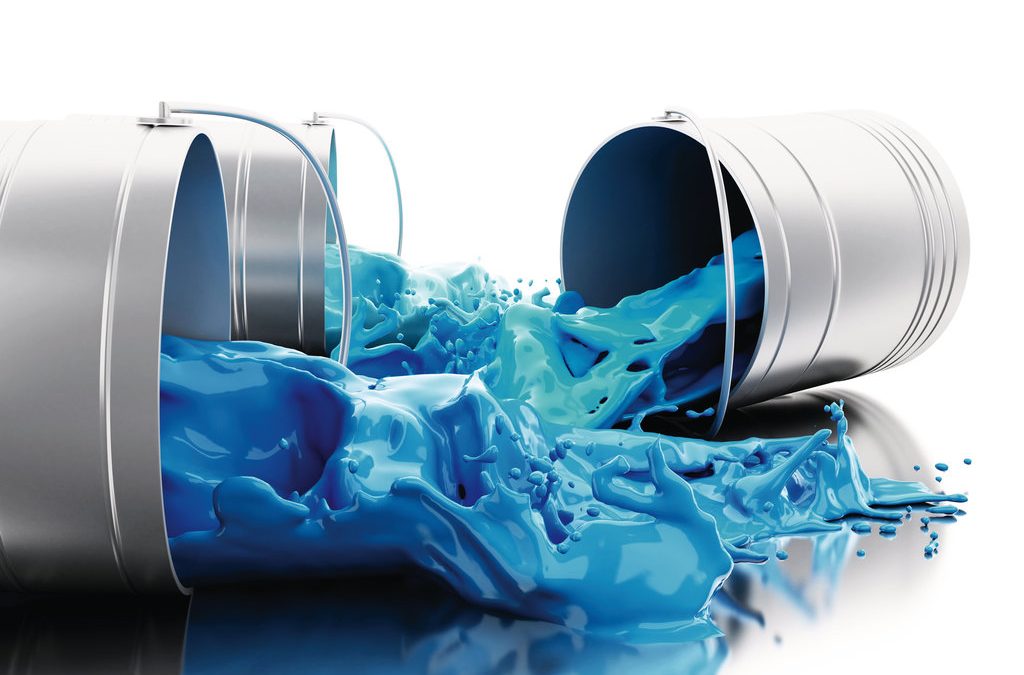 Each Paint company knows how relevant is to take a look at the global coatings market, trying also to forecast the trends for the years to come. In this respect, it is useful to examine two articles published on the last ECJ – European Coatings Journal dossier, dedicated to the water-borne coatings. Here, we can find out interesting studies not only regarding the differences between solvent-borne and water-borne coatings (especially if we talk about architectural use), but also on the constant growth of the latter. Let’s analyze the matter in more depth.

First of all, water-borne coatings have been the standard technology choice for interior wall coatings for more than sixty years, as stated in an article by Mr. Keith Jacques, director at the KCJ Chemical Consultancy, based in the UK. Particularly, it is above all the water-borne trim paints that are continuously introduced onto the market, and they find greater acceptance especially from the DIY segment: in fact, professional decorators generally prefer to use solvent-borne paints, even if safety regulations require the use of water-borne paints for most interior paint jobs. There are still some regions where the climate conditions mean that solvent-borne coatings for exterior façades, masonry and timber, and for doors and window frames offer advantages in application and drying. Consequently, these coatings will retain some “market share” even if water-borne alternatives have gained overall market approval. In other parts of the world, there are still significant volumes of solvent-borne coatings used across all applications, that means for interior and exterior walls as well as for architectural applications. Furthermore, the trend is to keep on replacing solvent-borne coatings with water-borne ones, particularly for interior wall paints (that account for roughly the 56% of the architectural coatings market), although the pace of change varies from region to region, or even from country to country.

Let’s talk now about the constant growth of water-borne paint in the global market. Damir Gagro, one of the main editors of the ECJ, writes that the water-borne coatings market is estimated to reach 32.7 m. tonnes, that would be a € 130 billion worth by 2022, according to the market research made by the “GVR” company. Another research by the “Orr & Boss” company, instead, affirms that the market will reach even 49.9 m tonnes, whose worth would be € 165.3 billion by 2020.

About the two markets of North America and Europe, we know that they had the largest share of water-borne coatings in the past. Nonetheless, it has been the APAC region the one to show the fastest growth in the last years. As recently reported by the research company “Markets and Markets”, in fact, the Asia-Pacific zone is nowadays the largest market for waterborne coatings in terms of volume and value, followed by North America and Europe. This factor can be explained firstly with the shift of major automobile manufactures in Asia-Pacific countries such as China, India and Indonesia. What increased mostly the demand, anyway, have been the rapid urbanisation, rising disposable income, and growing GDP in the APAC area resulted into increased demand for residential, commercial, and industrial infrastructure, followed by renovation/re-paint of residential and commercial buildings. Moreover, low interest rates on housing loans are also responsible for increase in the demand for new houses, driving the architectural coatings segment. Eventually, this trend is expected to continue in near future.